#19: Capitalism, Race, and the Resurrection of Tupac Shakur with James Hill Jr. 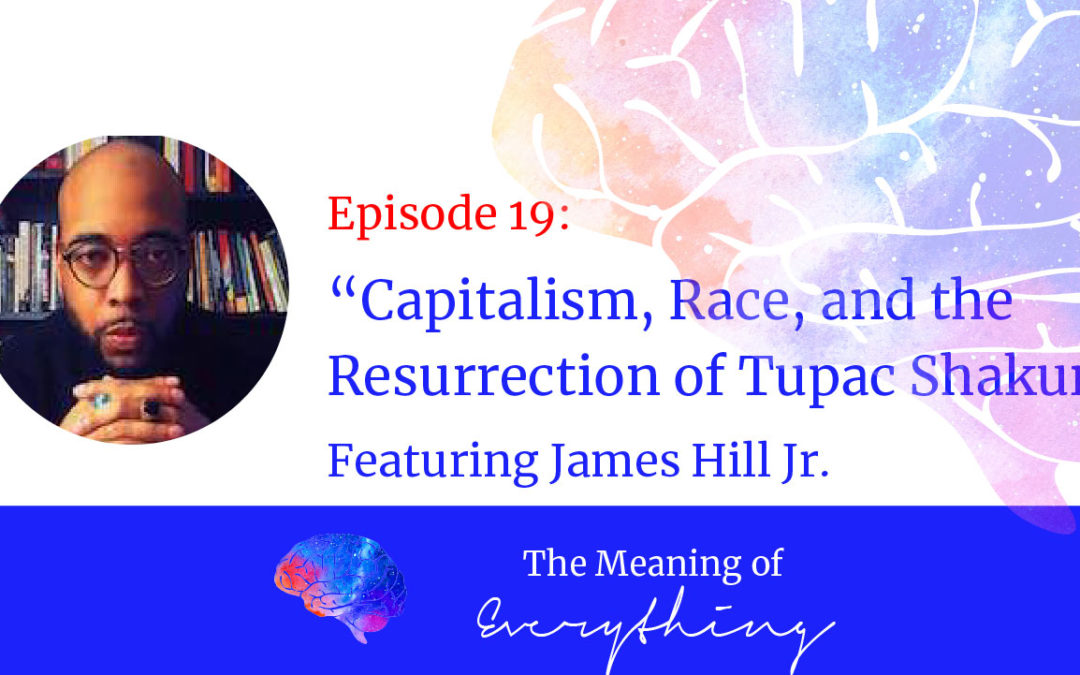 Here’s the notes for episode #19 of The Meaning of Everything show.

Join Stefani in a smart, fast-paced, and passionate conversation with James Hill Jr., who studies the industry of creating holographic images of deceased black recording artists. Learn all about the world of bringing musicians back from the dead, and also Colin Kaepernick, black culture in America, censorship, and more.

James Howard Hill, Jr. is an interdisciplinary doctoral student in the Department of Religion at Northwestern who is also pursuing a graduate certificate in African American Studies. His research engages a wide range of critical paradigms from Black studies, sound studies and theology to popular culture, performance studies, and the relationship between U.S. religious culture and media. By working within these discursive paradigms, his research primarily focuses on the relationship between religion, Black politics, and popular culture in the post-civil-rights era. He is the past recipient of fellowships and awards from the Forum for Theological Education, The Louisville Institute, Northwestern’s Social Science Research Council (SSRC),  as well as Northwestern University’s Mellon Cluster Fellowship for Promising Research in Comparative Race and Diaspora studies. Past grants have allowed him to conduct research at the Schomburg Center for Research in Black Culture (New York), The National Portrait Library (London), The Stuart Hall Library of INIVA (London), and the Archives of African American Music and Culture at Indiana University (Bloomington). In the spring of 2018, he co-organized the Politics of Movement: Racialization, Religion, and Migration Graduate Student Conference sponsored by the Buffett Institute of Global Studies at Northwestern University. His public commentary on issues of race, popular music, sports, Black politics and religion have appeared in Black Agenda Report, The Syndicate, Urban Cusp, and The Huffington Post among other outlets. 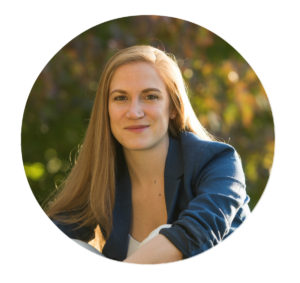 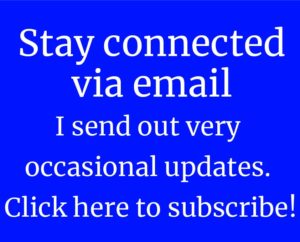